Are you driving for the rideshare or delivery app that pays the best?

Whether you drive rideshare or food delivery or both, making money is the end game. The difficult part is determining which option pays the best?

The Los Angeles Times posted an article back in December that discussed this very issue. They suggest that rideshare may be more profitable because so may drivers have switched to delivery.  The result has been more surge pricing being offered in many cities across the country.

Here is the breakdown for 3 cities in California taken directly from the article:

What stands out the most from the above numbers is how much pay varies from city to city and then again with each company. In order to figure out which option works best for you, will require you to keep good records of your earnings and then decide for yourself! 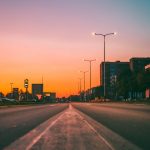 Car care and safety tips for rideshare drivers and more 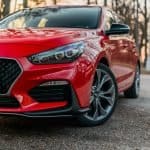 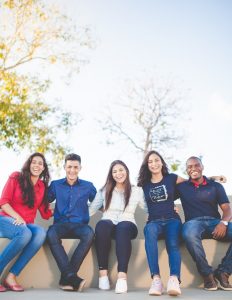 Unaccompanied minors in your car, what you need to know! 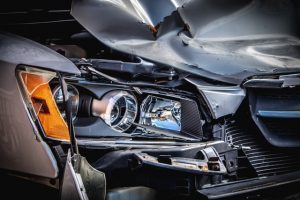 Rideshare drivers, protecting yourself after a car crash 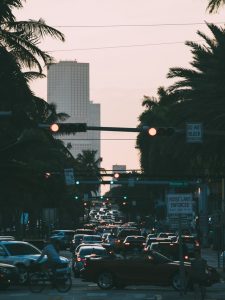 5 great tips for car care in the summer