What are the top 3 collectables in the US?

People love to collect things. There are often items you cherish from your childhood or have a nostalgic sentiment from days gone by. Whether you collect sneakers or artwork, the possibilities of what you can keep is never ending

But what are the most popular items collected in the US?  According to LifeStorage they are as follows:

Whether you enjoy collecting objects, music, visual art or literature, collecting will continue to be an American pastime for years to come.

Monday: What are the three most popular car color choices and what does your favorite say about you? 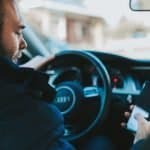 Some rideshare companies you may not have heard of

What are the three most popular car color choices and what does your favorite say about you? 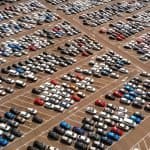 How many hours do you drive as a rideshare driver? 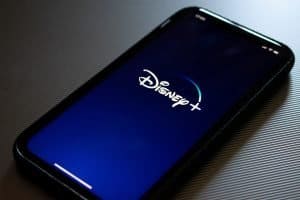 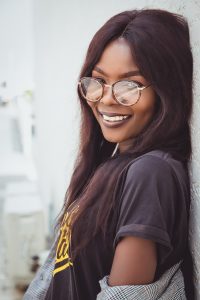 A good kind of contagion – a smile